Deploy the Right Technology Solution for Your Clinical Environment 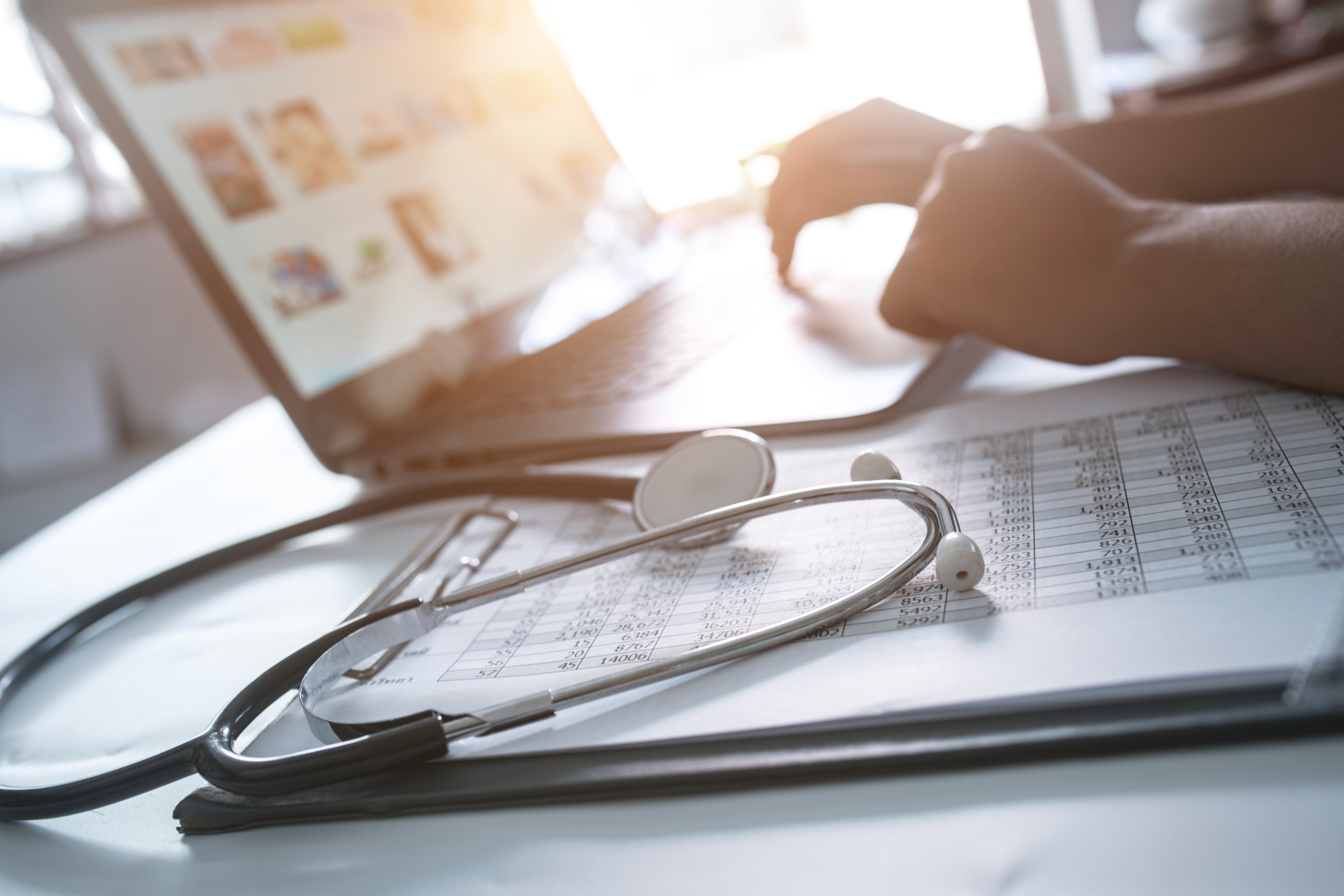 Unprecedented access to information anytime and anywhere is fueling the demand for personalized service delivery in every sector, including healthcare. At the same time, escalating costs are driving a keen focus on a lean model of managed care intended to boost the bottom line. Treatment centers worldwide are embracing mobility to streamline clinician workflows and improve patient experience.

How Your Baby Monitor, Smart Thermostat and Tablet Helped Hackers Bring Down the Internet.

On Friday, October 21, a massive cyberattack affected many users of popular websites like Twitter, Netflix, Etsy, Spotify and Airbnb, among others. Dyn, a company that manages website domains and routes internet traffic, experienced two distributed denial of service (DDoS) attacks on its DNS servers, beginning at 7am on Friday. A DDoS attack is an attempt to flood a website with so much traffic that it collapses under the load. Think the volume of a fire hydrant rushing through a garden hose.

Don't Jump! How to Handle a Ransomware Attack

Ransomware is obviously analogous to kidnapping, and dealing with the perpetrators can feel much like negotiating with a jumper standing on the edge of high-rise roof. The Institute for Critical Infrastructure Technology recently released a report that in part describes how to deal with criminals when they are holding your data hostage. The report talks of what to do once a breach has been found.

ICIT says the proper response will depend on the risk tolerance of the..

On Saturday, Nov. 30, the hackers had set their traps and had just one thing to do before starting the attack: plan the data’s escape route. As they uploaded exfiltration malware to move stolen credit card numbers—first to staging points spread around the U.S. to cover their tracks, then into their computers in Russia—FireEye spotted them. Bangalore got an alert and flagged the security team in Minneapolis.