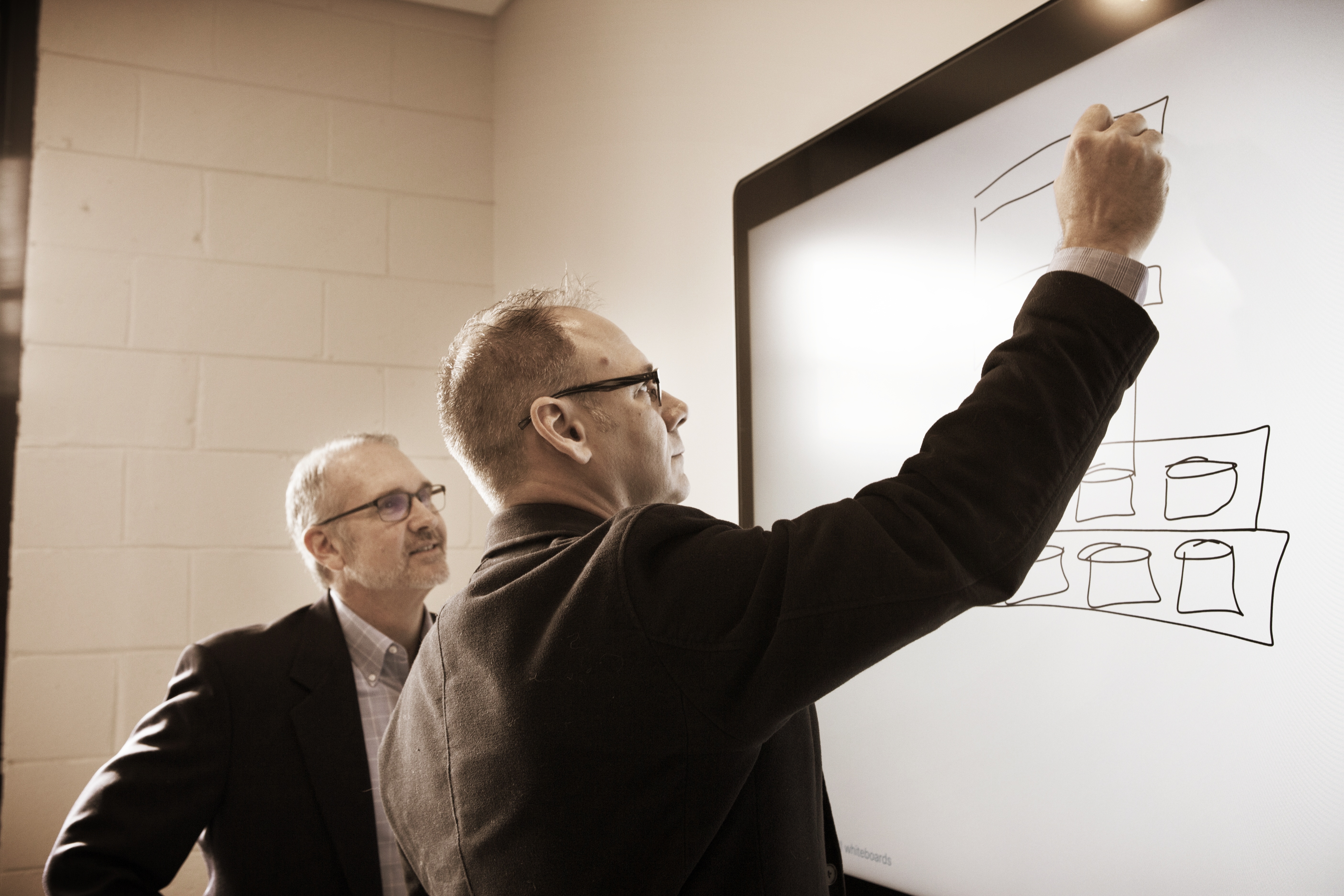 After evaluating several solutions, Cisco Spark emerged as the clear winner. Cisco Spark is a cloud-based offering that integrates with WebEx and other Cisco products such as Cisco Spark Board, a touch-based, three-in-one collaboration device for wireless presentation, whiteboarding and videoconferencing. One of Cisco Spark’s key differentiators is that it’s delivered entirely from the Cisco cloud, which reduces..

You both said “I do.” Now what? Why Cloud-Based Collaboration is a Post-M&A Must Have. 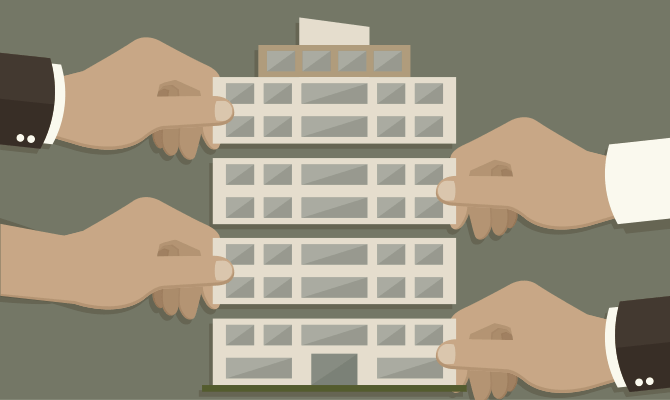 2017 was a big year for mergers and acquisitions (M&As) with $3.7 trillion in deals, making it the third highest since the 2007 financial crisis. Economists are projecting 2018 to yield a higher number of M&A deals due to factors such as economic strength across the globe, U.S. corporate tax cuts and the repatriation of offshore profits, just to name a few.

When two companies merge, one of the signs of their future success depends on how well they can work together in a truly collaborative.. 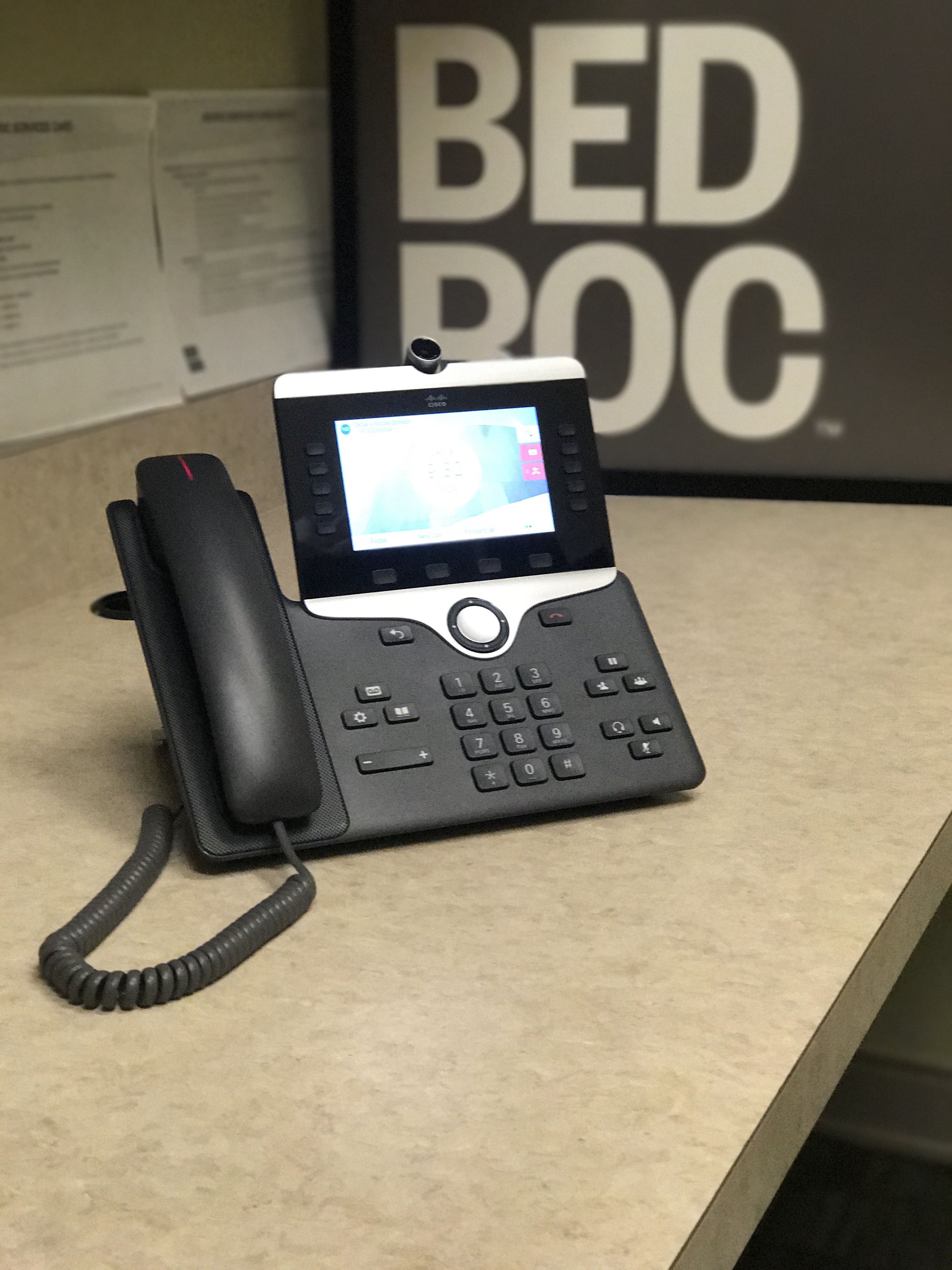 On December 29, 2016, Bedroc lit up (brace yourself, the puns will be many) Cisco’s latest collaboration solution, called Spark.  As an experienced Cisco voice engineer, I was shocked to have the smoothest voice cutover of my career while using such a relatively new product...and one that lives entirely in “the cloud”.

When we began evaluating our internal collaboration strategy, we solicited feedback from all of our Bedroc colleagues to capture their perspectives on how our current..

I grew up LOVING Star Trek: The Next Generation.  One of the key elements of this show was the ship’s computer, LCARS, which could control and interact with various other systems and sensors of the ship on behalf of the crew.  If I had to pinpoint anything in my life that drove me to IT, I think it would have to be how much I enjoyed the idea of the helpful computer in ST:TNG that made people’s lives easier.

You can imagine the waves of childish joy that fell over me upon..

The Times, They are a Automatin'

In Remembrance of the “Good Old Days”

Do you remember how much less complicated IT used to be?  Don’t get me wrong, being in IT has always been challenging.  There’s always been enormous pressure on IT from the business, mostly because there has been this pervasive struggle to leverage IT to create an advantage against competition. Therefore, in lieu of strategic value, IT has sometimes been relegated to the category of “cost center”.  Some of you may even be in IT departments that report up..

What do you get when you offer customers a private cloud solution that is simple and fast to deploy while offering real choice?